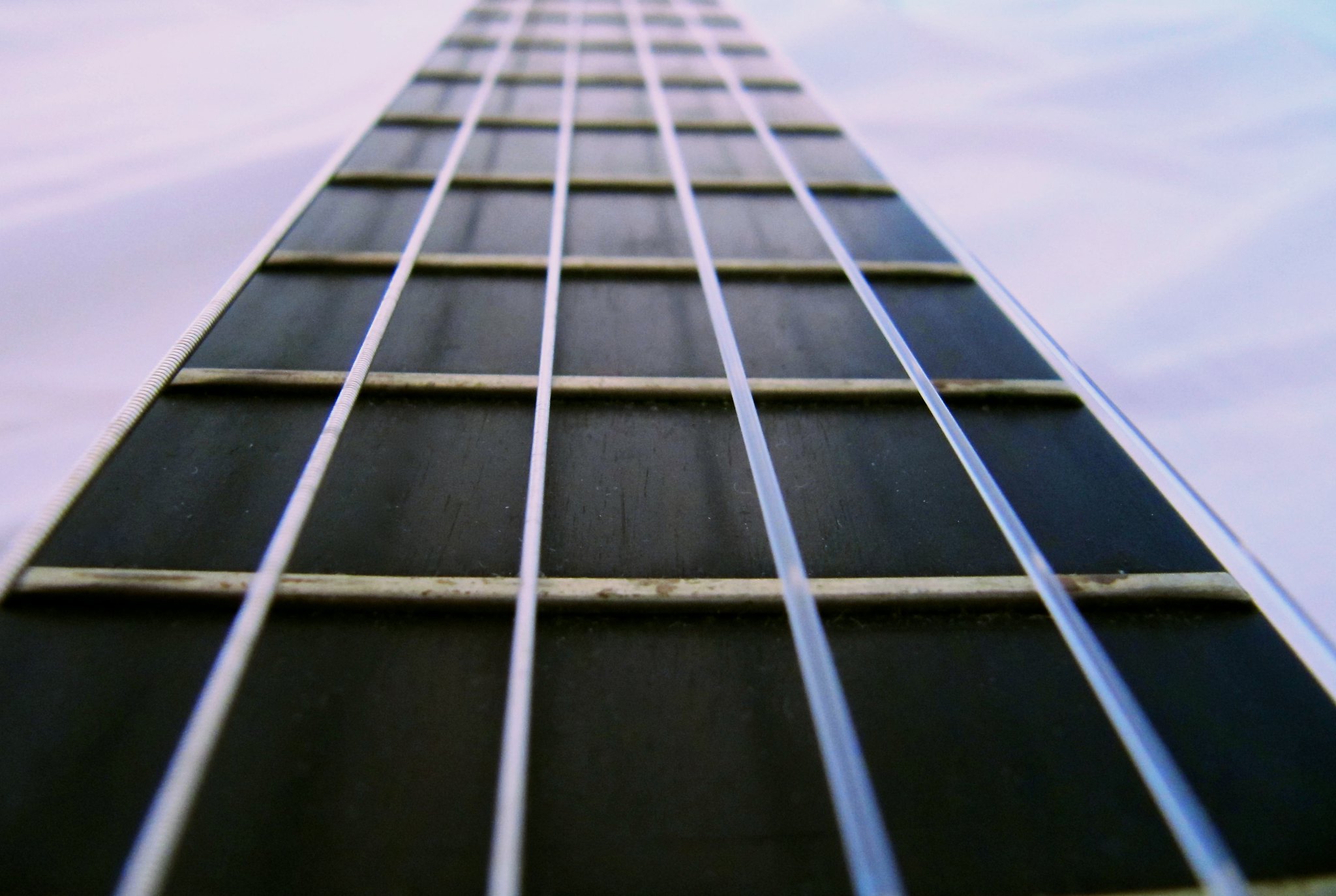 One day a guitarist created his song. He was in love with it.

He then played the song to his girlfriend. The girlfriend said, “This is so nice! Just don’t use the C major chord towards the end of the chorus.”

The boy was reluctant, but feedback is important. Hence he changed the C major chord to G major.

The boy then went to his dad and played the song. The Dad said, “Brilliant my boy! Just one suggestion – Can you remove the finger plucking part at the start and replace it with some strumming instead?”

The boy had to listen to Dad. He incorporated the changes.

The boy then went to his best friend, who happens to be a Drummer. The Drummer says “Ah dude! This is kickass man! Just make sure that you change the vocals in the middle. Do not use the falsetto part!”

The boy changes the falsetto.

The boy then takes the song to a Producer. The Producer then asks the boy to use a Capo and take the scale of the song by half a scale.

The boy records the song and realises that this is the worst possible song he could have produced. The whole artistic essence is thus lost.

The boy then goes to his guitar teacher who is a wise dude!

The boy asks for suggestions. The teacher laughs and says, “You silly boy. You don’t need a suggestion. You need a whack on your butt!”